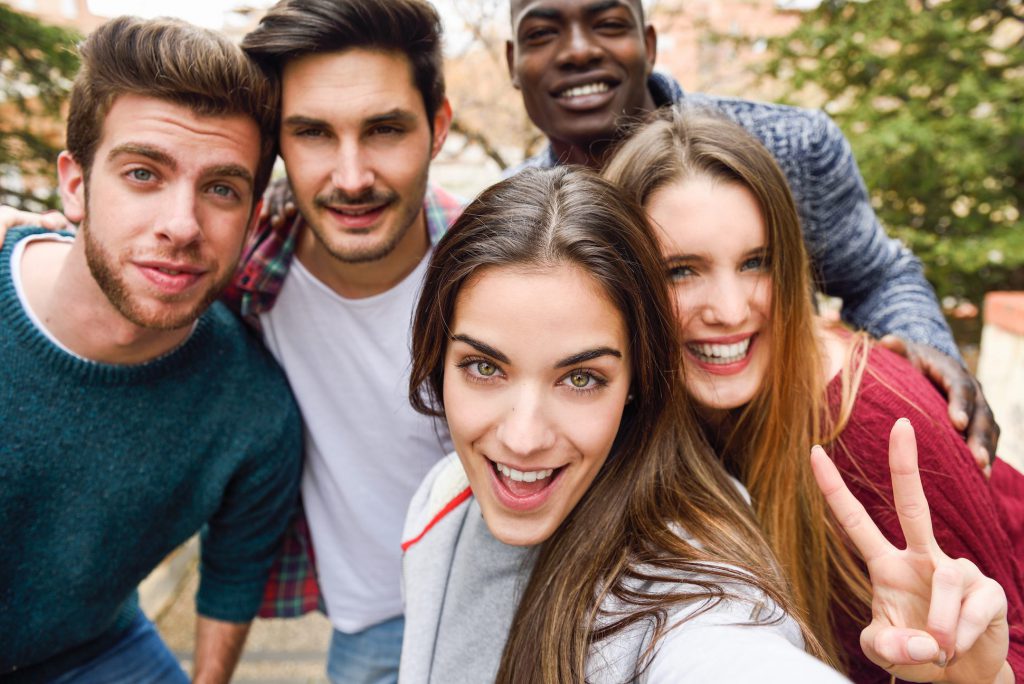 Addiction is a complex, enigmatic disease that we’re only just beginning to understand. Compared to other diseases — most of which are either physical or psychological — addiction has features of both physical and psychological illnesses, making it that much more difficult to treat. As such, an effective treatment program for addiction requires a wide variety of therapeutic techniques, ensuring that each patients’ recovery needs are met.

At Grace Counseling, EMDR Therapy In Fort Worth Texas is one of the numerous services we offer to individuals suffering from substance abuse disorders.

Can i buy tinidazole over the counter, Ordering tinidazole

When it comes to treating mental and emotional afflictions, there are many different types of therapy used besides just traditional psychotherapy and individual counseling. Of course, techniques like cognitive behavioral therapy and integrative therapies have proven to be extremely effective, but there are other techniques that have more specific applications.

EMDR — which stands for “eye movement desensitization and reprocessing” — is a psychotherapeutic technique developed by Francine Shapiro in the 1980s after she realized certain kinds of eye movements have the effects of reducing the intensity (and, therefore, the lingering effects) of disturbing or distressing thoughts. Once she made this discovery, Shapiro began to conduct a series of studies so as to assess the specific benefits that were offered by these types of eye movements. Her study would eventually be published in the Journal of Traumatic Stress in 1989.

It was some of the specific connections Shapiro made that led her to develop eye movement desensitization and reprocessing therapy. In particular, she had noticed that when she was having so-called “disturbing thoughts,” her eyes tended to move and dart around at a more rapid pace than they normally did. This suggested to her that this type of thought had some connection to the way a person’s eyes move, so she made an attempt to bring her eye movements under more conscious control. In particular, she tried to prevent them from moving as rapidly as before. In doing this, Shapiro found that the anxiety that had been provoked by her disturbing thoughts began to subside.

On the outset, Shapiro had meant for eye movement desensitization and reprocessing to be a technique that would primarily be used to treat post-traumatic stress disorder. As you probably know, PTSD is a psychological condition that is most commonly experienced by individuals who have suffered from some type of trauma in the past and remembering or “re-experiencing” that past trauma results in continuous psychological distress even long after the inciting trauma. It was due to Shapiro’s belief that these past traumas upset the brain’s excitatory/inhibitory balance, resulting in a pathological change in numerous neural elements. Whether the connection between trauma and eye movement was actual correlation or incidental, she noticed that many patients who suffered from post-traumatic stress disorder showed a marked improvement in symptoms after eye movement desensitization and reprocessing therapy.

From what we’ve seen in recent studies, eye movement desensitization and reprocessing therapy are more-or-less equivalent to cognitive behavioral therapy, selective serotonin reuptake inhibitors (SSRIs), and exposure therapy in terms of efficacy, especially when it comes to treating conditions like post-traumatic stress disorder.

How Does EMDR Therapy In Fort Worth Texas Work?

It may seem like eye movement desensitization and reprocessing therapy is as simple as moving the eyes in controlled, deliberate ways, but this form of therapy is actually more complex than that. EMDR Therapy In Fort Worth Texas can be broken into eight phases, each of which is intended to address either the past, present or future effects of past trauma or some type of distressing memory. The first phase referred to as “history taking,” is when the therapist and client review past events so as to uncover an experience or trauma that is inciting the patient’s psychological distress. Next is “preparation,” which refers to finding ways to compensate for or mitigate the distress that the client experiences during the desensitization phase; typically, this amounts to choosing a safe place to visualize in an effort to help stabilize the client during desensitization sessions.

The third phase of EMDR is “assessment,” which is the recording of the negative effects that the client experiences while holding the negative event or trauma in his or her mind. In particular, this includes potential physical symptoms that the client may experience. Once the assessment phase is complete, the fourth phase is “desensitization,” which includes the use of eye movements, tones, and taps to essentially “reprocess” the disturbing thought or event. The next phase is “installation,” which refers to replacing the patient’s disturbing thoughts with positive ones.

After the installation phase, the sixth phase is called “body scan,” which is when the individual’s body is assessed for tension and physical stress as these are indicators that the installation phase is not yet fully complete. “Closure” is the seventh step and is essentially a “winding down” of a session; this might involve simple discussion of the session or some guided imagery. Finally, there’s “reevaluation”, effectively an evaluation of the remaining level of disturbance and the strength of the targeted beliefs; if the results are considered insufficient, the therapist may choose to recommence with stage four (“desensitization”) or schedule another EMDR session.

Treating Addiction Through EMDR Therapy In Fort Worth Texas

Substance Use Disorders are among the many disorders, such as diabetes and many cancers, that are considered by most authorities to be epigenetic. An epigenetic disorder is one in which there are genetic markers but there also must be something in the environment to activate them. For some individuals, an addiction occurs due to having been exposed to substance abuse during one’s childhood; this is often the case for the offspring of alcoholics and drug addicts. Others enter lives of substance abuse due to having substance-abusing peers in their social circles. And for some addiction develops over an extended period of time of an individual using alcohol or drugs to self-medicate what are often trauma-related mental health issues. For many that did not start using substances to self-medicate, traumatic events happen after the substance use disorder is active. Being under the influence makes people vulnerable for a variety of reasons. According to the National Institute of Health, Conservative estimates of sexual assault prevalence suggest that 25 percent of American women have experienced sexual assault, including rape. Approximately one-half of those cases involve alcohol consumption by the perpetrator, victim, or both. In addition, people active in their addiction may go into dangerous areas seeking their drug of choice or associate with people who are violent or abusive due to drug use. For this reason, many individuals who suffer from forms of addiction are often dual-diagnosis patients who also suffer from post-traumatic stress disorder, which is why eye movement desensitization and reprocessing has become a staple of substance abuse treatment.

Can i buy tinidazole over the counter, Ordering tinidazole

Grace Counseling Center provides compassionate cutting edge therapy. Call today so you can have a better tomorrow. We are in-network with most insurance.